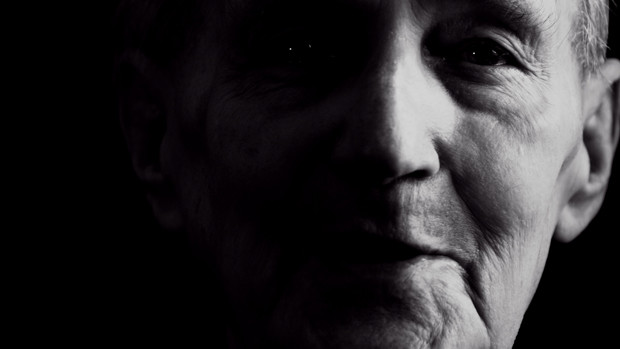 84 year-old Geoffrey has had to put his wife in a nursing home and feels completely alone until one day he chances upon a ghost train and takes a ride into «Dracula’s». Inside this macabre cabaret-theatre restaurant, Geoff becomes captivated by the lead vampire in the show – a young actress named Gillian – and the two begin an unlikely friendship. As Gillian brings Geoff deeper into her world, Geoff also draws her further into his. Ghost Train is a documentary about the many forms of love and finding life in unexpected places.
look&roll 2016