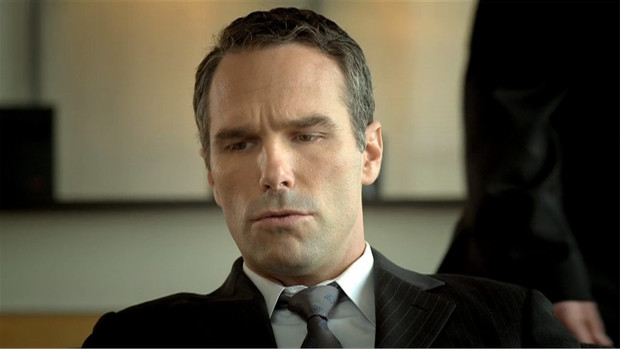 Thomas Howell gets more than he bargained for at an interview at a prestigious law firm. An insult about his tie, a rendition of Harry Potter, and the chance to change the lives of a father and son. So far The Interview has won 30 international awards and screened at over 40 international film festivals. Bringing messages of social inclusion to audiences all over the world. The inclusive film «The Interviewer» made in 2012 saw 12 people with an intellectual disability from «Bus Stop Film» gain work experience and mentorship on set and, they also helped conceive and develop the film through workshops
look&roll 2014

Part of the DVD Best of look&roll 3