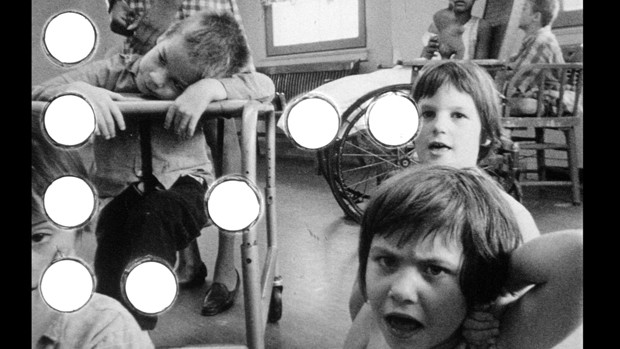 In 1966 Jeffrey Paull was hired at the «Broad­view Develop­mental Center» in Ohio, United States. Using film and photos, he was part of a collective portrait project, where residents worked in the darkroom, taking and developing pictures of each other, in order to re-see themselves. Nearly fifty years later Donna Washington answered an online announcement, and said she looked forward to seeing herself again as a young girl. She had been a resident from 1966-1978. Donna watched the footage several times while her responses were recorded and later edited.
look&roll 2016