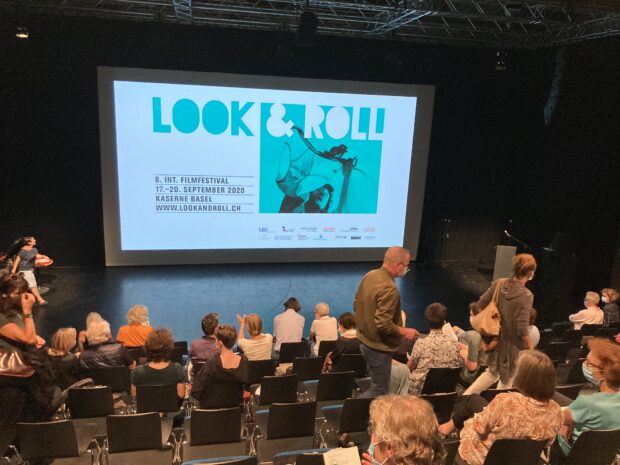 Since 2006, we organize our bi-annual and international shortfilm festival. Our focus lies on the topics of disability as well as ageing  & the elderly.

For many months we have been forced to reduce our activities and we are glad, that the time for live screenings has finally come again.

As a communications designer and creative practitioner who herself has a chronic illness, Brianna Deeprose addresses issues of accessibility, empowerment and representation of people with disabilities and chronic illnesses in her work as part of the community. Her work has included organizing readings on healthcare discrimination and participating in a lecture series on invisible disabilities. After her training in visual communication, she studied process design at the HGK FHNW. In her own film projects, she analyzed the portrayal of people with disabilities and chronic illnesses in film and examined the perspective from which their stories are often told. To this day, one-dimensional narratives dominate in films, which can essentially shape our culture and perception of disability. As the future festival director, she sees it as a necessity to continue to bring the most versatile and diverse stories possible to the screen. After a thorough introduction, Brianna Deeprose, alongside her team, will assume the directorship of look&roll starting mid-2023.