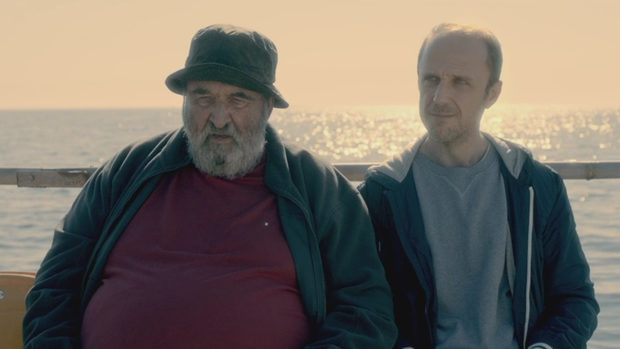 Edward, as a Master Mariner was able to see his son Dawid only few days every year. Some decades later Dawid has his own family and he decides to take care of his father who has Alzheimer’s disease. Even though there is time now for them both to improve their relation the illness makes it impossible. Every day Edward has less and less memories that are so valuable for Dawid to fill the gaps from his past. How much of his present life will Dawid be able to sacrifice to gain from his father’s past and spend the last moments with him and his vanishing consciousness?